Superior quality of supply in all aspects of the operations and management of these facilities.

This is a relatively new industry but the time tested and proven reliability of the product is seeing MAPS being used by large Companies to safely run these valuable and strategic assets.

The MAPS architecture and openness offers Telecommunications companies a unique capability of not only traditional SCADA/HMI functionality but the ability to integrate all aspects of their communications operations.

By adopting a more holistic approach to operations management significant savings and operational efficiencies can be realised. And in an industry that manages such a precious resource MAPS is uniquely placed to ensure a superior quality of supply in all aspects of the operations and management of these facilities. 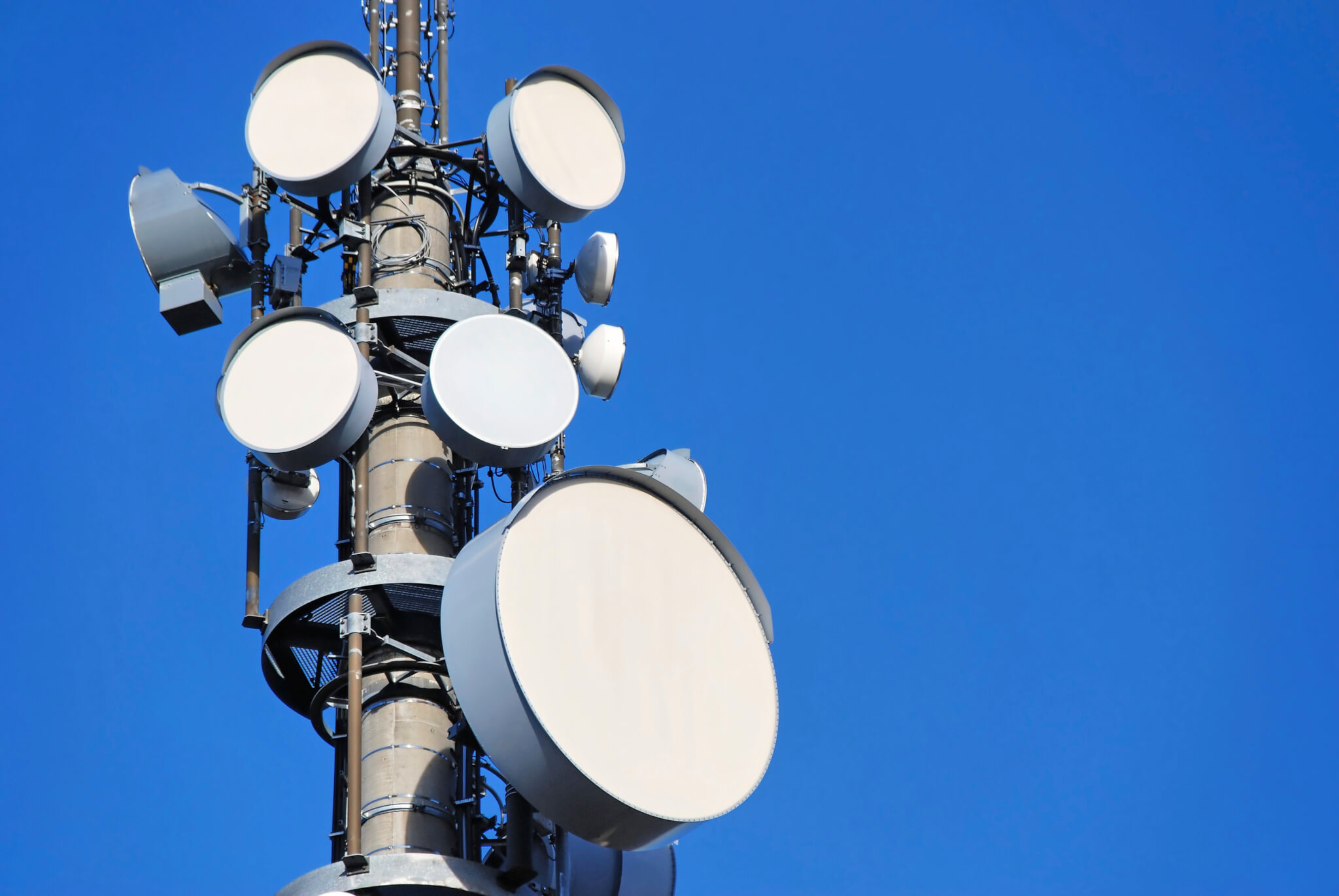 MultiChoice is the leading multichannel digital satellite television operator across the African continent. Its dynamic technology platform and varied bouquet of channels, built on a foundation of compelling premium entertainment, has seen MultiChoice grow its business across South Africa. Partnering with Africa’s #1 SCADA all their bay stations are monitored via SNMP, Allen Bradley and Modbus protocol back to head office in Johannesburg, South Africa. The interface was built on the MAPS Information Portal platform. This allows operators to access the system from disparate geographical locations across the Internet using either the smart-client in LAN connection or over the web using the web service capability of the product.

Vodacom is an African mobile communications company providing voice, messaging, data and converged services to over 45 million customers. From our roots in South Africa, we have grown our operations to include networks in Tanzania, the Democratic Republic of Congo (‘DRC’), Mozambique and Lesotho. Vodacom required the creation of an MAPS Information Portal based network management system to remotely monitor (and control) various hardware components that made up their ground based Satellite communication infrastructure  (modems, controllers as well as a Spectrum Analyser).

Launched in 1994, the MTN Group is a multinational telecommunications group, operating in 21 countries in Africa and the Middle East. As at the end of December 2006, MTN recorded more than 40 million subscribers across its operations.

Sentech is a State Owned Enterprise (SOE) operating in the broadcasting signal distribution and telecommunications sectors and reporting to the Minister of Communications. Sentech began as a technical division of the South African Broadcasting Corporation (“SABC”) responsible for signal distribution services of the Corporation. In 1992, the SABC corporatised the division as Sentech, a wholly owned subsidiary of the Corporation. In 1996, the Sentech Act 63 of 1996 was amended, converting Sentech into a separate public company responsible for providing broadcasting signal distribution services as a ‘common carrier’ to licensed television and radio broadcasters.

MAPS is implemented on a central master/slave server used to gather and log the statuses of the equipment installed on about 260 sites in the republic of South Africa.  A mixed set of links that includes Fibre, Satellite, GSM and SMS is used to gather the input data.  MAPS SCADA Intelligence is used to display historical data and generate reports to check conformance to SLA agreement with our clients.  Alarm analysis tool is used to do root cause analysis on the alarms generated by the system. 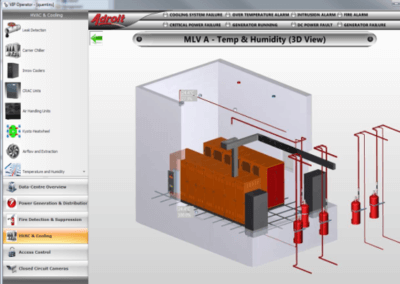 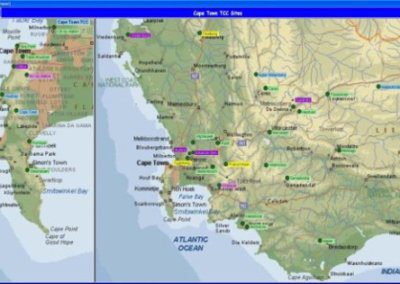 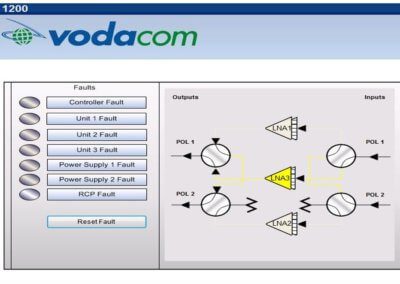