A unified application designed for ease of configuration from a single user interface.

Another recent success story involving the MAPS product suite is the creation of an object-based framework for Environmental Monitoring. AEMS – MAPS Environmental Monitoring System – is a framework that integrates SCADA, Alarm Management & Reporting, and Data Warehousing Intelligence into a unified application designed for ease of configuration from a single user interface.

Instead of tags, users work with sensors. Different sensor interfaces can readily be included for overall management. This is ideal for OEM sensor manufacturers who are able to leverage the AEMS framework in a very beneficial and efficient manner. Regardless of the sensor type, or sensor manufacturer, AEMS provides a common ‘look and feel’ for system users, and is designed to allow OEM suppliers and sensor manufacturers to implement their own ‘plugins’ which work within the framework. AEMS is equally suited to large, static systems with lots of the same type of equipment as it is to dynamic systems with equipment from different manufacturers that is frequently added, relocated, or removed. 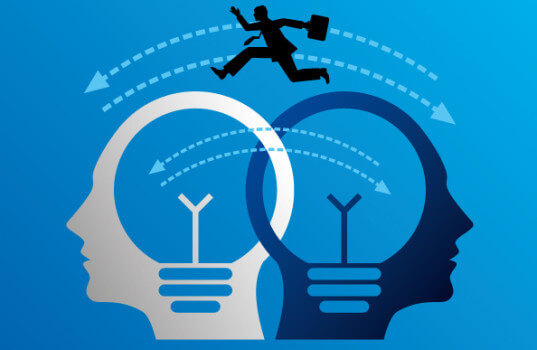 Sensor Wizards and Faceplates in MAPS

Each different sensor type has a standard Sensor Wizard and Sensor Faceplate that are used when graphic forms are automatically generated.

These are created using standard features of the MAPS Smart UI, meaning that they can easily be adapted to varying end-user requirements. All status information and process variable values pertaining to a given sensor are depicted on the sensor wizard, which also includes navigation to the Sensor Faceplate and Device Faceplate of the device the sensor is connected to. The Sensor Faceplate, shown on the main diagram on page 1, includes:

Engineering and configuration is done via Smart UI Designer: New locations such as mines, shafts, levels, etc. are simply added to the EMS context model. Controllers can be added at any location. Sensors can be added to a controller. Sensor management includes the ability to modify sensor device address, delete and restore sensors, etc.

AEMS ships with standard sensor wizards and faceplates, but the framework also allows the creation of custom wizards and faceplates. Graphic forms can be auto-generated using a Graphic Form wizard based on selected locations, selected sensor types, and/or selected sensor attributes. In addition custom graphic forms can be created, either from first principles or by using sensor wizards.

At the heart of any MAPS deployment, including AEMS, is an object-based I/O Server known as the Agent Server. In standard SCADA applications, configuration of the agent server is done manually (usually via MS Excel or some such tool). But within the AEMS framework, the user simply has to add sensors from the AEMS Context Model and this automatically configures the agent server, as follows:

An EMS OPC Simulator allows users to create CSV files of desired test scenarios, or scenarios recorded during actual incidents. These simulation inputs can then be added to a Simulation section. The simulation sensors can be used to validate the EMS capability and also to evaluate different alarm and algorithm settings.

Performance improvement is an iterative process, and there are defined performance levels from overloaded through to predictive. Alarm reporting allows alarm system performance to be measured and thereby improved by analysing historical alarms, highlighting unwanted/unecessary alarms and identifying problem areas in the plant. MAPS SCADA Intelligence is a data warehousing solution that collects and processes data from different data sources, making the resulting information available on a common platform to enable decision making. It is built on the Microsoft Business Intelligence Technology Stack using SQL Integration Services for data processing, SQL Analysis Services for rapid data retrieval, and SQL Reporting Services for reporting 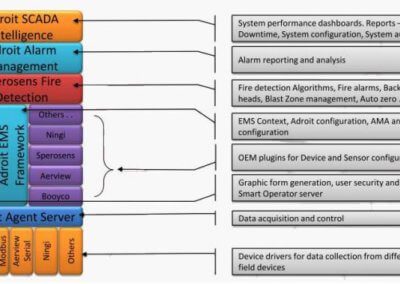 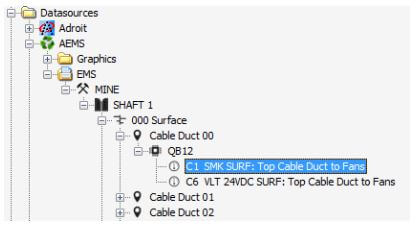