Real time monitoring, data-logging of important signals and generating of alarms during operation.

Sasol Gas markets both natural and methane rich gas, which are transported via a pipeline network to end-users.  It operates and maintains a gas supply network through 2,500km of pipeline, including the 865km cross-border pipeline linking the gas fields in Mozambique to the Sasol Gas network in South Africa.  The Sasol Slurry Phase Distillate Process TM (SPD) is at the core of Sasol’s GTL (gas-to-liquid) technology. The three stage process combines three leading proprietary technologies. Natural gas is combined with oxygen to form a syngas which is then subjected to a Fischer-Tropsch conversion, resulting in waxy syncrude which is then finally cracked down to produce the end product.

PetroSA is South Africa’s national oil company. It owns, operates and manages South Africa’s petroleum industry commercial assets. A pioneer in GTL (gas-to-liquid) technology, PetroSA owns and operates one of the world’s largest GTL refineries. GTL technology is recognised throughout the world for producing the “cleaner” fuels, through an environmentally friendly process. PetroSA is currently at an advanced stage of a project that could see the establishment of a world-class crude refinery in South Africa’s Eastern Cape province. The project, known as Project Mthombo will create the biggest refinery in Africa.

FFS Refiners is the largest supplier of industrial heating fuels in South Africa. They market products for a wide variety of uses, including glass making, brick making, steam raising in boilers, billet re-heating, baking, incineration, laundry, road-mix heating, lime kilns, and sand and stone drying. Currently over 300,000 tons of fuel oil is supplied per year. FFS has six process plants and seven storage depots situated throughout South Africa. The processing facilities utilise a full range of technologies from thermal evaporation, static separation, low and high-speed centrifugation, filtration, blending, distillation and hydrogenation to cracking in order to achieve a wide range of products to exacting specifications. In addition there are facilities for processing oil effluent water. Each process operation or branch has a fully equipped laboratory where analysis is carried out on each and every batch of fuel that leaves the plant. 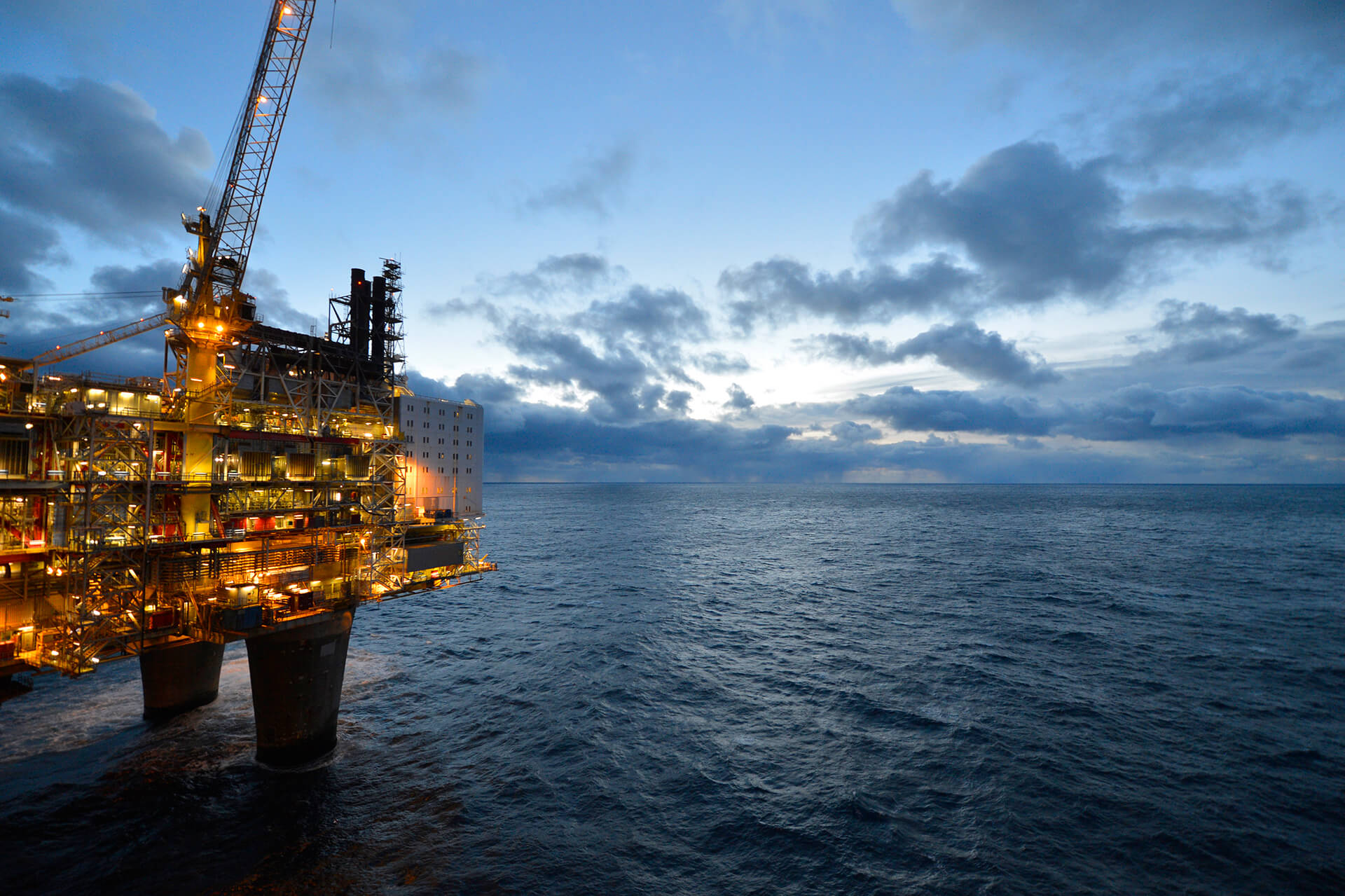