According to the IEA, renewable energy is now the fastest growing sector in the energy mix and accounts for almost a fifth of all the electricity produced worldwide.  The world’s total primary energy supply has increased from just below 6,000 Mtoe in 1971 to just over 12,000 Mtoe in 2009 with oil dropping from a total of 42% 1973 to 32.8% in 2009. With rapidly expanding residential and commercial areas, reliable power supply to customers require continuous monitoring and control. MAPS SCADA is not bound to any specific hardware type, has a library of free drivers to connect to any PLC together with high availability hot-standby solutions which makes it an ideal choice in an industry where robustness and reliability is key. MAPS SCADA offers great flexibility to customers.

The MAPS architecture and openness offers the Power utilities a unique capability of not only traditional SCADA/HMI functionality but the ability to integrate all aspects of their operations. Whether the application is solar, wind, coal, nuclear or gas generated, MAPS is the ideal platform for this industry. By adopting a more holistic approach to operations management significant savings and operational efficiencies can be realised. And in an industry that is so critical to our everyday lifestyle, MAPS is uniquely placed to ensure a superior quality of supply in all aspects of the operations and management of these facilities. 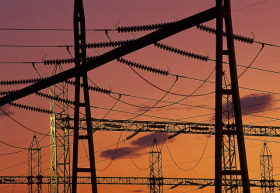 Kelvin Power produces power for the South African electrical grid. It has the capacity for 6 x 30mw and 7 x 60mw generators. MAPS is central to the information system utilised within the 24 hour operations, presently contains approximately 12,000 tags collected from multi-vendor equipment with various serial and Ethernet.

Datawatt’s reputation in the area of monitoring and remote control of geographically wide-spread processess is undisputed.  Technically advanced and innovative solutions are applied in various processes in the water, energy, oil and gas maret and industry.  Remote control, monitoring, supervision and automation are invaluable for these processes. Berkel Centrale 58MW Gas Turbine Power Station Netherlands.

E.ON UK is a leading energy company in the UK and second largest electricity generator in the UK. Ratcliffe-on-Soar is a coal-fired power station operated by E.ON UK at Ratcliffe-on-Soar inNottinghamshire, England. Commissioned in 1968 by the then Central Electricity Generating Board, the station has a capacity of 2,000 MW.

MAPS is central to the information system with 24 hour monitor and control from multi-vendor equipment with various serial and Ethernet. 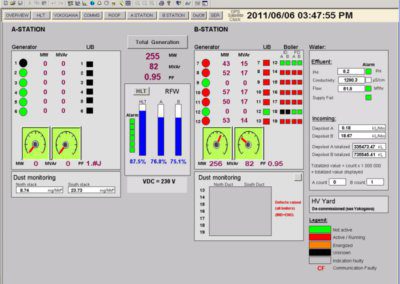 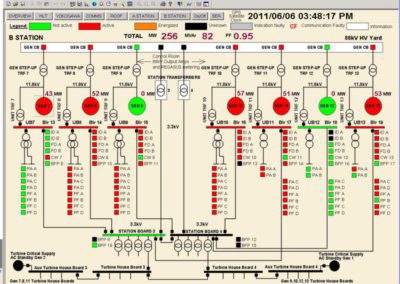 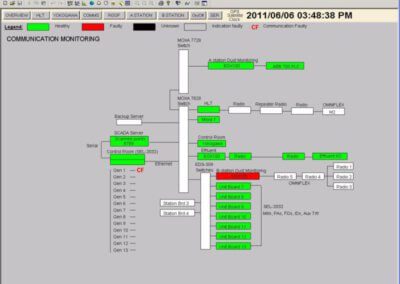 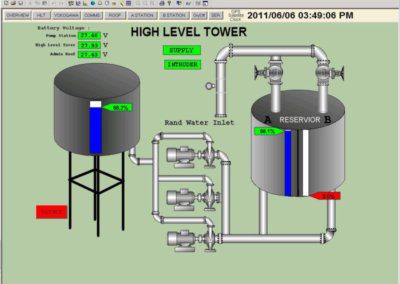 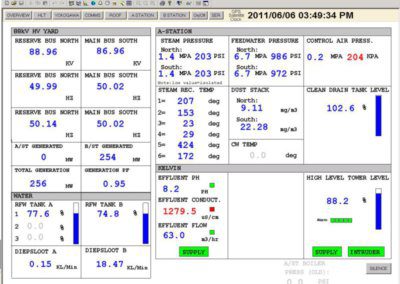 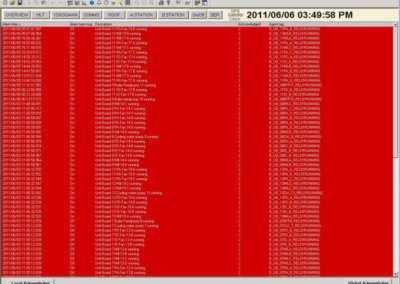 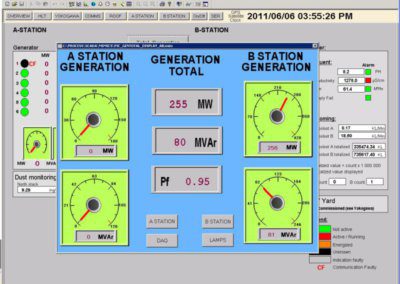 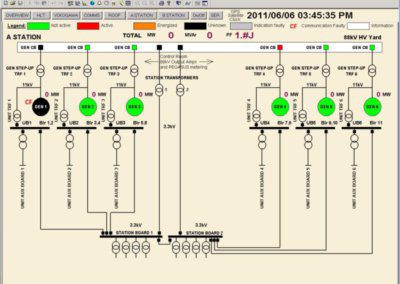